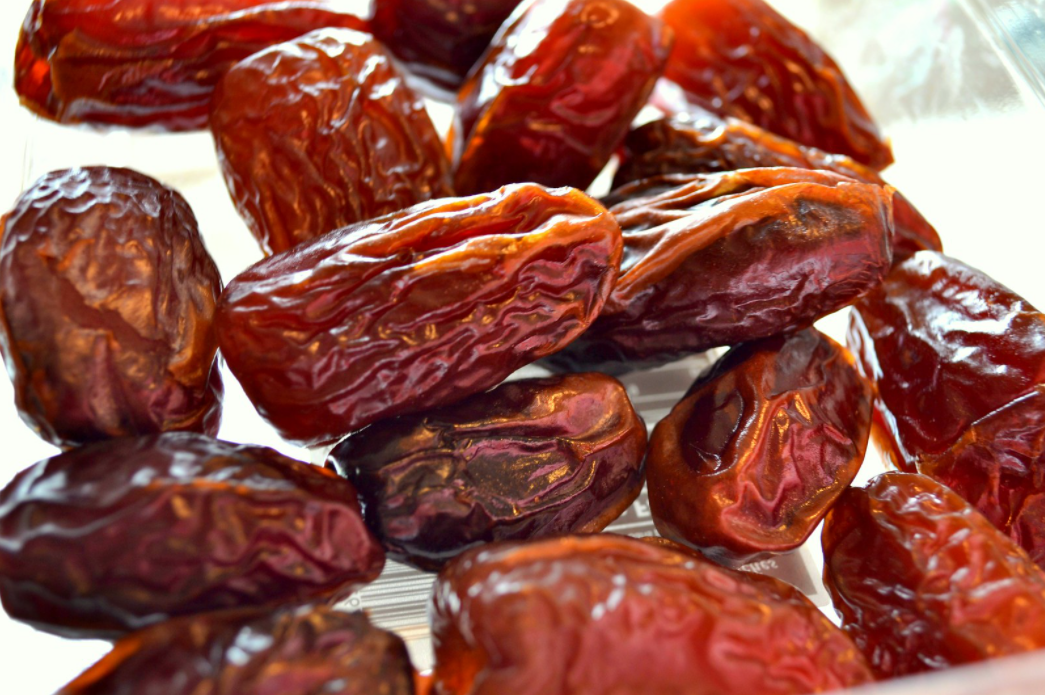 In Ketura in Israel, the golden-brown dates are ready to be picked after several months of ripening in the strong desert heat. The young tree that gives the tasty fruits has an ancient history. Modern Israeli technology combined with Bible-era seeds has literally borne fruit after seeds taken from a 2,000-year-old archeological excavation in the Judean Desert were planted, The New York Times wrote earlier this month.

The harvest of the historical fruits is hailed as a modern science miracle.

Dr. Sallon as a researcher in natural medicine teamed up with Elaine Solowey who is an expert in agriculture in dry climates. Together they sat down to find and and the biblical seeds to bear fruit. The date harvest was celebrated with a ceremony earlier this month in Kibbutz Ketura – read more about the kibbutz here, after 15 years of research.

– In a time of climate change, pollution and species extinction at an alarming rate, bringing something back to life from a dormant state is so symbolic. Dusting and producing these incredible dates is like a ray of light in a dark time, says Dr. Sallon.

Date palms were glorified in the Bible and the Koran, dates became a symbol of beauty, abundance and precious shade against the strong sun. In antiquity, motifs of Judea’s date palms are seen, which were valued for their quality in synagogues.

On a Roman coin minted around the year 70 AD. to celebrate the conquest of Judea, the Jewish defeat was depicted with a woman weeping under a date palm.

In the Middle Ages, the famous Jewish plantations disappeared. War and upheaval probably made date cultivation impossible along with the date palms’ need for large amounts of water in the summer. Therefore, Dr. Salon on the hunt.

Dr. Sallon is a pediatric gastroenterologist who heads the Louis L. Borick Natural Medicine Research Center at Hadassah Hospital in Jerusalem. It became her mission to revive ancient knowledge for use in modern medicine. She had learned from a dusty archive in Jerusalem that dates are not only good for digestion, but that traditional healers also believed that they improve blood production, memory and are an aphrodisiac.

She got a couple of date seeds found in the 1960s during an excavation of Masada (read more about Masada here). Masada is the famous desert fortress on the Dead Sea, where Jews were besieged by the Romans in 73 AD. committed collective suicide in order not to be captured by the Romans as slaves.

Dr. Sallon contacted Dr. Solowey, who runs the Center for Sustainable Agriculture at the Arava Institute for Environmental Studies in Kibbutz Ketura. The institute was established in 1996 following the conclusion of the Oslo Accords. The institute is dedicated to promoting cross-border environmental cooperation in the face of political conflict and offers academic programs to Jordanians, Palestinians, Israelis and international students. Solowey planted the seeds in quarantine pots in 2005, without expecting anything to come out of it. But by using some gardening tricks, she gradually made the sprouts wake up.

After a few weeks, she was in her own words “completely amazed” that a small shoot had come up from the ground. The biblical shot that has turned into a beautiful date palm has very aptly been named after Methuselah. Methuselah, however, turned out to be a male palm that is not good by itself (the sex of the date palm can be confirmed during flowering or by genetic testing).

Therefore, Dr. Salon hunted again and selected more than 30 seeds from archeological sites in the Judean Desert and Qumran, where the Dead Sea Scrolls were once found. The seeds were planted in Ketura in 2011-2014, six seeds germinated and they were all named after biblical figures

One of them, Hannah, whose seeds came from an ancient burial cave in Wadi el-Makkukh near Jericho – now the West Bank, was carbon dated to be from the first and fourth centuries B.C. and is one of the oldest known seeds ever germinated anew.

Detailed research on the unique project was published in February this year in Science Advances which is a leading scientific journal – read the research results here.

After growing for six years, the date palm Hannah blossomed on a nearby plot. Now it was time to play “Kirsten Poison Knife”. Dr. Solowey collected pollen from Jerusalem and brushed it on Hannah’s flowers, “because I wanted Methuselah to be a father,” she says.

The night before the picking of Hannah’s dates, it was discussed what blessing should be said. during the ceremony – usually a blessing is said for fruits, trees or “shehecheyanu” – a blessing which is usually said for new or unusual experiences. Read more about the blessing here. The next day, both blessings were said.

The date taste of the date palm Hannah is reminiscent of the zahidi date, an Iraqi variety known for its mild, sweet and nutty taste.

According to genetics experts from the University of Montpellier in France, the genotyping of biblical date palms – including Jerusalem and Hannah – shows that they are closer to eastern varieties that were found all the way from Mesopotamia to Arabia and Pakistan. Date palm cultivation is believed to be up to 6,500 years old.

The younger the seeds, the more similar they are to the varieties that existed west of Egypt, like the Moroccan medjoul date that is popular today – it is grown commercially in plantations along the Jordan River and in the Ketura.

Judea was ideally located between North Africa and Asia along the major trade routes, and the Romans, who traded across the Mediterranean, could have brought Western varieties with them to pollinate the older varieties from the east.

– In short, what have we found out? We have gained more knowledge about the history of ancient Israel, about the Jewish people, about the diaspora, trade routes and trade throughout the Middle East, says Dr. Sallon.

After the dates were harvested, they were measured and weighed. About a dozen of the approx. one hundred dates were packed down, put on ice and sent to the research institute of the Ministry of Agriculture for further investigation.

In addition to Dr. Salon’s interest in the medicinal properties of dates, there was also a desire among the staff of the institute for mass production of the biblical fruit in order to market it as “the date that Jesus also ate”, and use the funds that may come in from the sale, to finance further research.

– Lucky the dates taste good, if they had tasted awful, what should I say then? That in the old days they did not know what a good date tastes like? There is a lot of literature that they were the best dates in the world, concludes Dr. Solowey.

Research and innovation Sweden and Israel

For the first time, Sweden and Israel enter into an agreement on research and development

Israeli researchers may have found treatment for atopic dermatitis