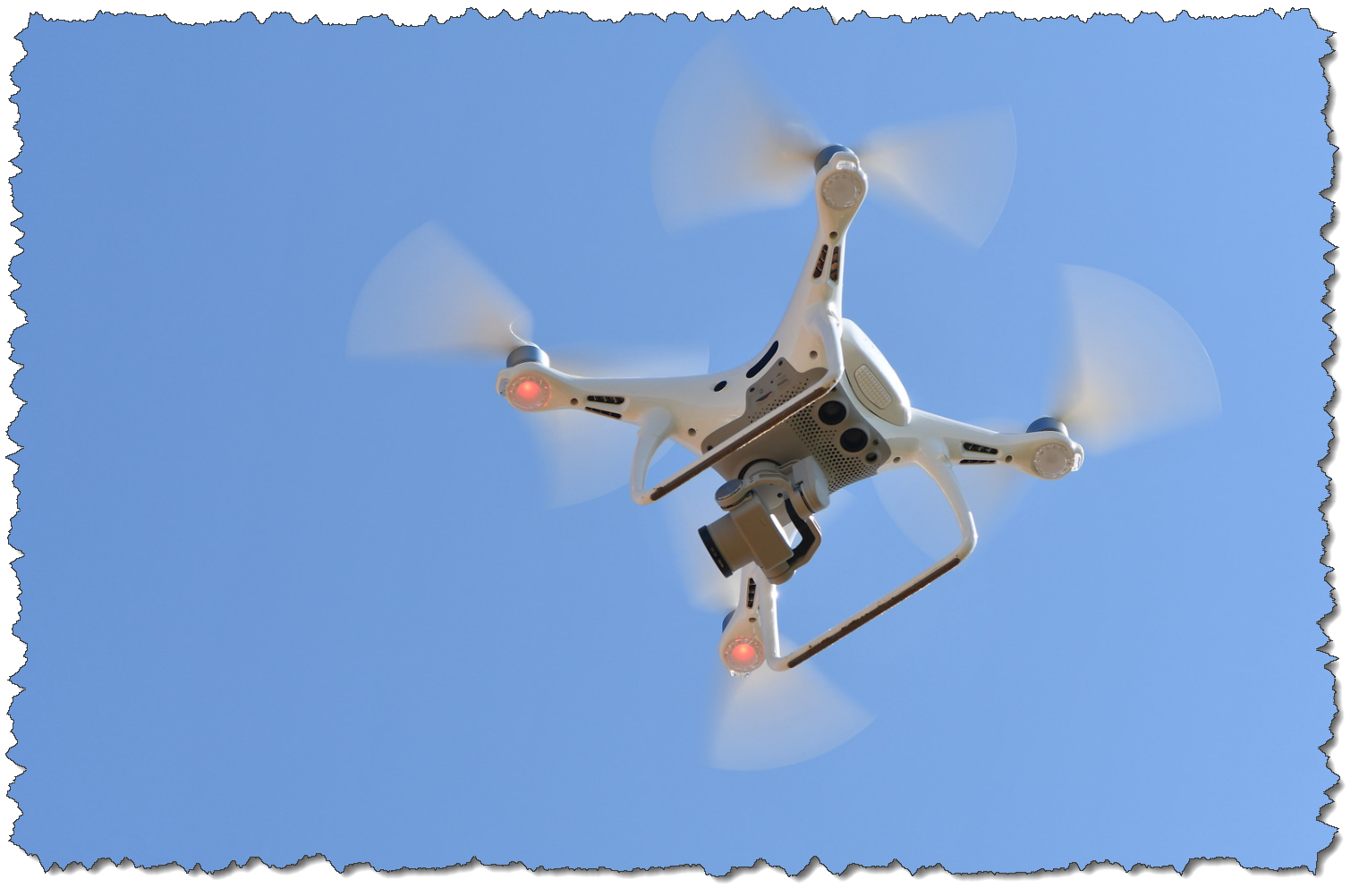 On Thursday, the IDF shot down an unmanned drone after it flew into Israeli territory near the border with Gaza, writes Yediot Ahronoth.

The IDF spokesman has confirmed the incident and said there are no casualties.

The IDF has sent the drone for further investigation.

This is not the first drone the IDF has fired after flying into Israeli territory from Gaza. This has led to growing concern that drone strikes will be the new threat from the Hamas-controlled enclave.

One month ago, a terrorist cell attempted to attack an IDF patrol near the Gaza border with an explosive device mounted on a drone. There were no casualties here either, but a military vehicle was hit.

The IDF spokesman then stated that the Israeli air force was attacking the terrorist cell that had sent the drone from the southern Gaza Strip.

Earlier this week, an IDF drone operating over Gaza was shot down near the southern city of Rafah.

The drone threat against Israel

The new terrorist threat to Israel’s northern and southern borders