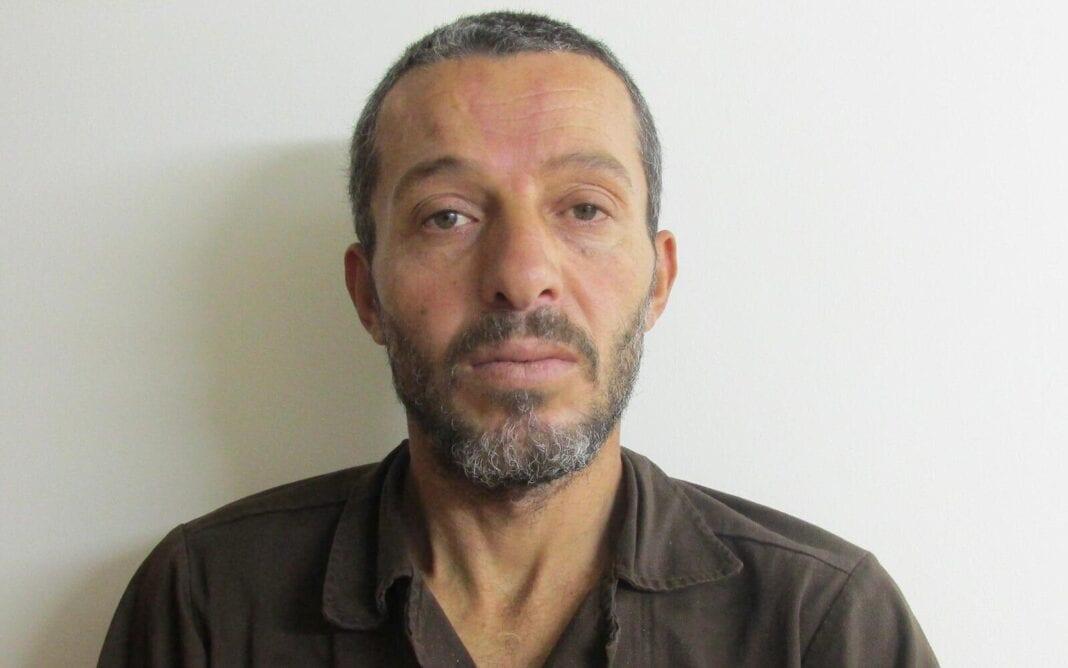 On December 21, 2020, the Israeli mother of six Esther Horgan was found brutally murdered near the Tal Menashe settlement in the West Bank (Judea and Samaria). 52-year-old Esther was taken out on one of her regular runs in the area, but this time she never came home – read MIFF’s article about it HERE. After a major search operation, she was found murdered in the woods with major head injuries.

Israeli security forces were able to quickly establish that there was terrorism.

During questioning, the terrorist allegedly said that the motive for murdering the mother of six was the death of Kamal Abu Waers. Waer was the first Palestinian security prisoner to be infected with Corona in prison. He later died of complications.

Kabha has explained that on the afternoon of December 20, he discovered a Jewish woman who turned out to be Esther Horgan, she was walking alone in the woods while he was smuggling cigarettes through a hole in the security fence. He went to Esther and crushed her head with a stone until she died.

He then fled the scene and hid for several days from Israeli security forces with the help of friends and family before being arrested. Further charges have been filed in the case against Palestinians suspected of helping the terrorist hide.