Israelis stabbed to death by Palestinians 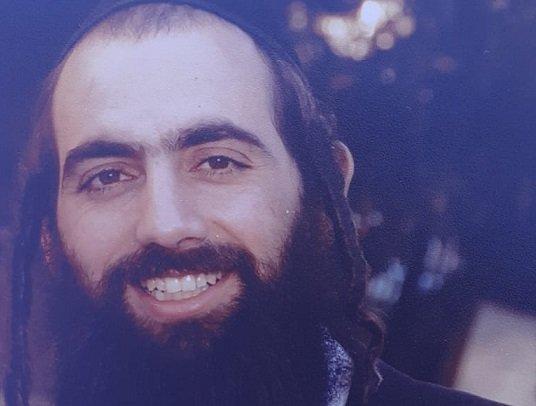 The 39-year-old father of four, Shai Ohayon, was stabbed to death on Wednesday afternoon by a 46-year-old Palestinian in the Israeli city of Petah Tikva located in central Israel. Police suspect the incident to be terrorism, writes the newspaper Yediot Ahronot.

The suspected Palestinian, who had a work permit in Israel, was captured by police shortly after the incident. Police say the 46-year-old Palestinian, who is said to be the father of six children, has been questioned by the security service Shin Bet. A bloody knife was found on the man when he was arrested.

Shai Ohayon was found unconscious at a bus stop with multiple stab wounds to the upper body. The paramedics quickly arrived at the scene and had Ohayon taken to the hospital, but he was pronounced dead shortly afterwards.

On Facebook, Israeli Prime Minister Benjamin Netanyahu wrote: “On behalf of all Israeli citizens, I send my deepest condolences to the Ohayon family following the assassination of the family’s father, Rabbi Shai, who was stabbed to death in an attack in Petah Tikva today. My heart aches. My wife Sarah and I are embracing the family, a wife and four children are left today without a father, we will work to tear down the terrorist’s house and make sure he gets the maximum punishment.

Ohayon was a rabbi and father of four, he belonged to the ultra-Orthodox community in Petah Tikva. According to the preliminary investigation, the 46-year-old Palestinian chose Ohayon as his victim due to his ultra-Orthodox appearance.

The suspected perpetrator has allegedly worked in Israel for many years and has not previously been involved in terrorism-related activity. It is also very rare for Palestinians with legal work permits in Israel to carry out terrorist attacks.


To obtain a valid work permit, Palestinians must undergo a thorough background check. It is also not normal for such attacks to be carried out by middle-aged men. Most terrorists are teenagers or in their 20s.

According to the Times of Israel, the security service Shin Bet has investigated the possibility that the man has a history of mental illness.

A few hours before the knife attack, Prime Minister Benjamin Netanyahu shared an article on Facebook stating that no Israeli civilians had been killed in a terrorist attack in a full year for the first time in the past 56 years.

– I’m here first and foremost to save your life. We will continue to create security and from that also create peace.
We take care of Israel’s security.
Good morning Israel! – wrote Natanyahu on Wednesday morning on Facebook.