Erdogan: – Jerusalem is our city 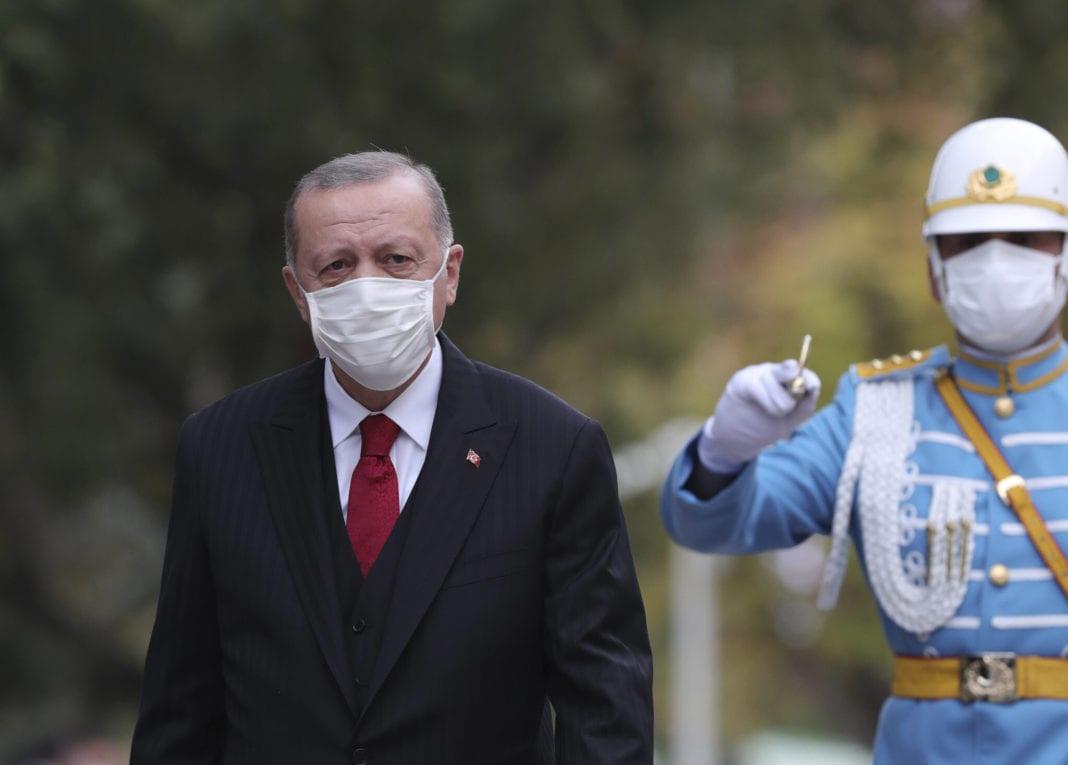 Turkish President Recep Tayyip Erdogan hinted in a speech at the opening of the Turkish parliament that Jerusalem belongs to Turkey, referring to the Ottoman Empire’s control of the city for much of modern times.

– In the city we had to leave in tears during the First World War, it is still possible to find traces of Ottoman resistance. Jerusalem is our city, a city of ours, Erdogan said in a speech to other Turkish politicians in the capital Ankara, according to the Times of Israel.

The Ottoman Empire ruled Jerusalem from 1516 to 1917. Modern Turkey, the successor to the Ottoman Empire, has for years emphasized that they have a lasting connection to the Holy City. They regularly condemn what they call Israel’s attempts to make the city “more Jewish.” They also strongly condemned the United States’ recognition of Jerusalem as the capital of Israel.

Jerusalem has been the capital of Israel since its inception, and the Jewish people have thousands of years of history in the city. It is documented through extensive archaeological finds. During his speech in parliament, Erdogan spent a long time complaining about the fate of Jerusalem and the Palestinians.

“Another crisis that our country and our nation are closely following is Israel’s oppression of the Palestinians and the various practices that do not respect Jerusalem’s privacy,” Erdogan told the country’s politicians.

– The question of Jerusalem is not a common geopolitical question for us. First, the physical appearance of the Old City, the very heart of Jerusalem, was built by Suleiman I the Great, with its walls, bazaars and many buildings. For centuries, our ancestors showed respect by holding the city in high esteem, Erdogan continued.

The Palestinian people have lived in Jerusalem for “thousands of years”, but they were occupied and lost their rights, the Turkish leader continued. Erdogan promised to “follow closely” the Palestinian cause.

– We consider it an honor on behalf of our country and nation to address the rights of the Palestinian people, with whom we have lived for centuries, at all levels. With that understanding, we will follow both the Palestinian cause, which is a bleeding wound in the global conscience, and the issue of Jerusalem, right to the door, Erdogan concluded.

The Israeli Foreign Ministry declined to comment on the Turkish president’s move to the Times of Israel.